We’re here when you need us. 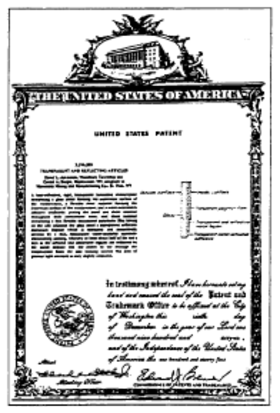 Through this innovation, 3M has always been, and will continue to be, the leader in window films.

In 1966, 3M invented window film after receiving the very first window film patent. Since then, many film technologies have been patented by 3M, including low-e, multi-layered, and nano-technology films.

3M Company is the only window film manufacturer to manufacture its own polyesters and adhesives. Innovations including films with insulation properties, and films for plastic glazing, have made 3M the technology leader in the commercial, government, residential, and automotive markets.

While this past R&D work has fueled its position for today's market, 3M is busy engineering the films of tomorrow.

We pay attention to the details.
View on Mobile